The South American vehicle production is expected to grow at a CAGR of 4.5% by 2018. Brazil is the leading automotive producer and its growth can be attributed to the increase in populations disposable income and improvement in standard of living which has boosted the growth of the automotive industry in the country. Based on the vehicle type, the light commercial vehicles segment is identified to have the fastest growth in the region.

The automotive industry in South America is dominated by of a handful of key automotive OEMs. The major ones in the market are Fiat-Chrysler Group, General Motors, Volkswagen, Ford Motor Co., Renault-Nissan Alliance, and PSA. These companies account for around 87% of the South American market, whereas 13% of the rest is occupied by other small/medium players.

Fiat-Chrysler and Volkswagen are the leading companies in the automotive industry in the South American market. These companies are involved in selling automobiles and commercial vehicles across the globe. Brazil is the largest manufacturer for Fiat outside Italy, where its also the biggest brand and market leader. It also has plants in Argentina. Fiat is opting to build their leadership position through greater diversification in its product range. A new industrial complex is underway at Pernambuco, Brazil, having a capacity of 200,000 to 250,000 units a year, which will begin production in 2014. This plant will increase the companys product range in the growing marketsof South America. Not only limited to Brazil, Fiat has also opened up a new engine plant in Cordoba, Argentina. A key element in the companys strategy is to reduce emissions and promote the use of alternative fuels. A strong establishment of Volkswagen in Brazil has been one of the reasons for the companys growth in the region. Volkswagen continues to expand its manufacturing plants and invest heavily in new products and technologies, for instance, in 2013 the company announced an investment of $233 million in its Curitiba plant for the production of the New Golf model. 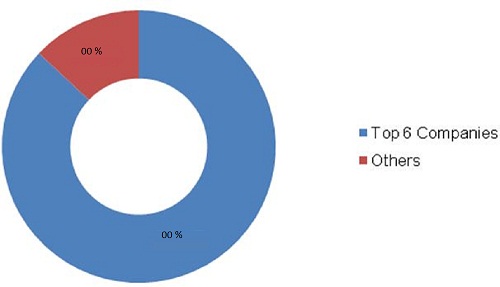